El Torreón Export is a family owned company and gets its name from the nearby Village of El Torréon. The owner Mauro Magnasco is the third generation and it’s origins date back from the 60´s when Oscar Serrano Lahera came to this region and started the family legacy farming annual crops such as sugar beet, wheat and apples.

His son Oscar Serrano Lopez de Heredia stepped on board during the 80´s to continue his father´s venture and added kiwis in addition to adding a packing house and export opporation to sell overseas. Later on 2007 the first blueberry orchard was stablished.

On 2013, his wife María Pía Ghirardelli Delucchi dedicated herself to building a blueberry packing house. 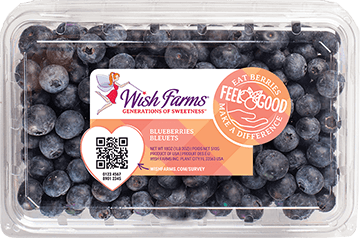