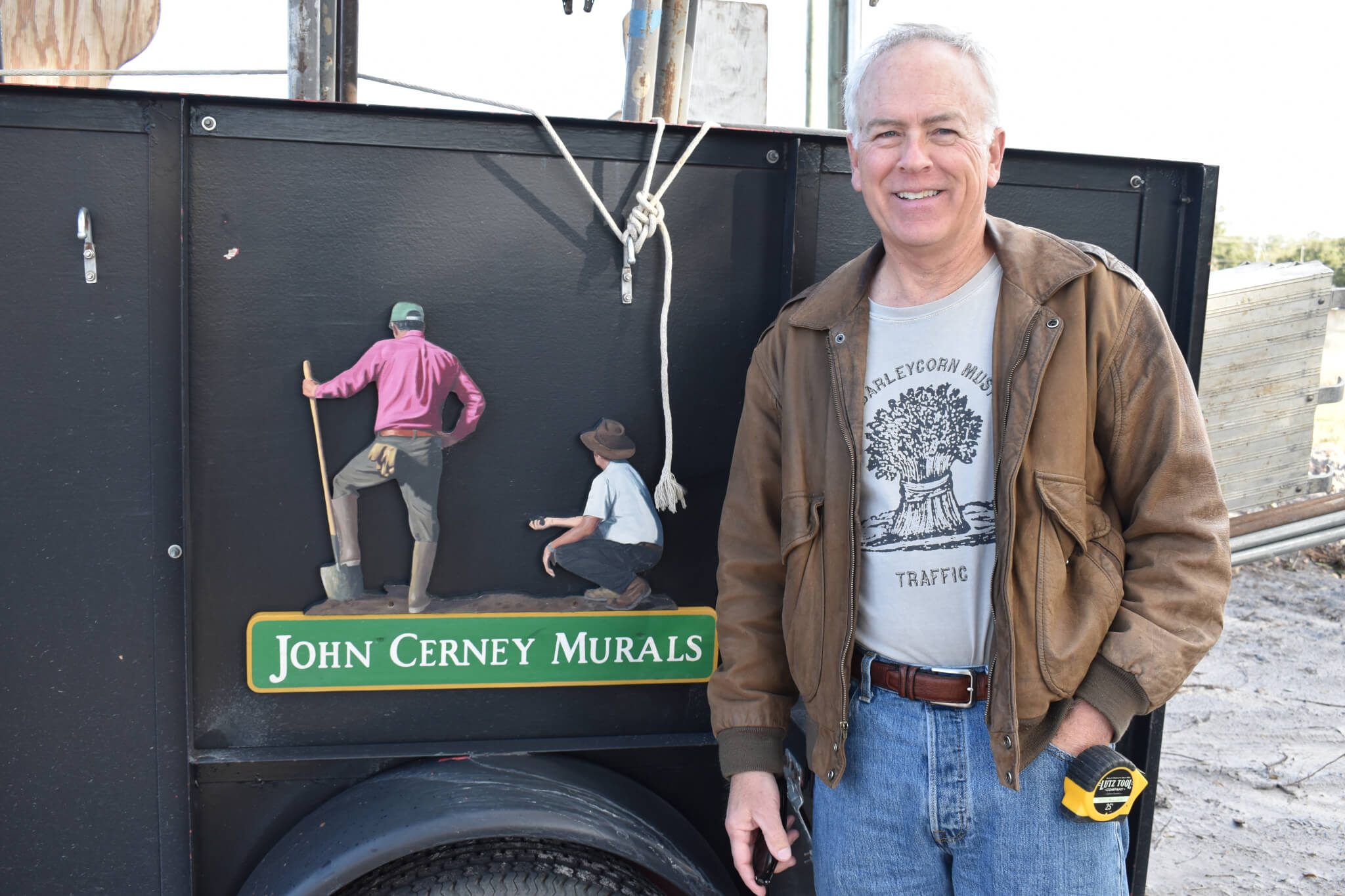 John Cerney has been creating “highway art” for decades out west, and now he is bringing his talents to Central Florida. Wish Farms’ has commissioned the Salinas, CA based artist to create “giant cut outs” of some our legendary employees. Modeled after vintage pictures of the three men, the large works of art will stand nearly twenty feet tall on the site of our new headquarters in Plant City, FL!

Drivers passing the large figures will be in for a treat as they commute down Interstate 4. More commonly known as I-4, the highway angles northeast across the Florida peninsula, traveling 132 miles from Tampa to Lakeland, Orlando and Daytona Beach. While these types of pieces are popular in the agriculture areas of California and the plains of the Midwest, nothing like this exists anywhere east of the Mississippi.

Cerney, started to find his groove in 1995, when he created a series of ten large fieldworkers for a local farmer. He started to realize that by painting the figures and scenes larger, the viewer could see them from a great distance. His works not only pay homage to the people they portray, but highway travelers can really absorb the scene and story being told.

Wish Farms’ murals stand nearly twenty-feet tall each and feature current employee Lonnie Gonzalez as well as the late “Big Willie” Jackson and Ralph Houston Sr. Each depiction is based on actual photographs of the men in their working environment. 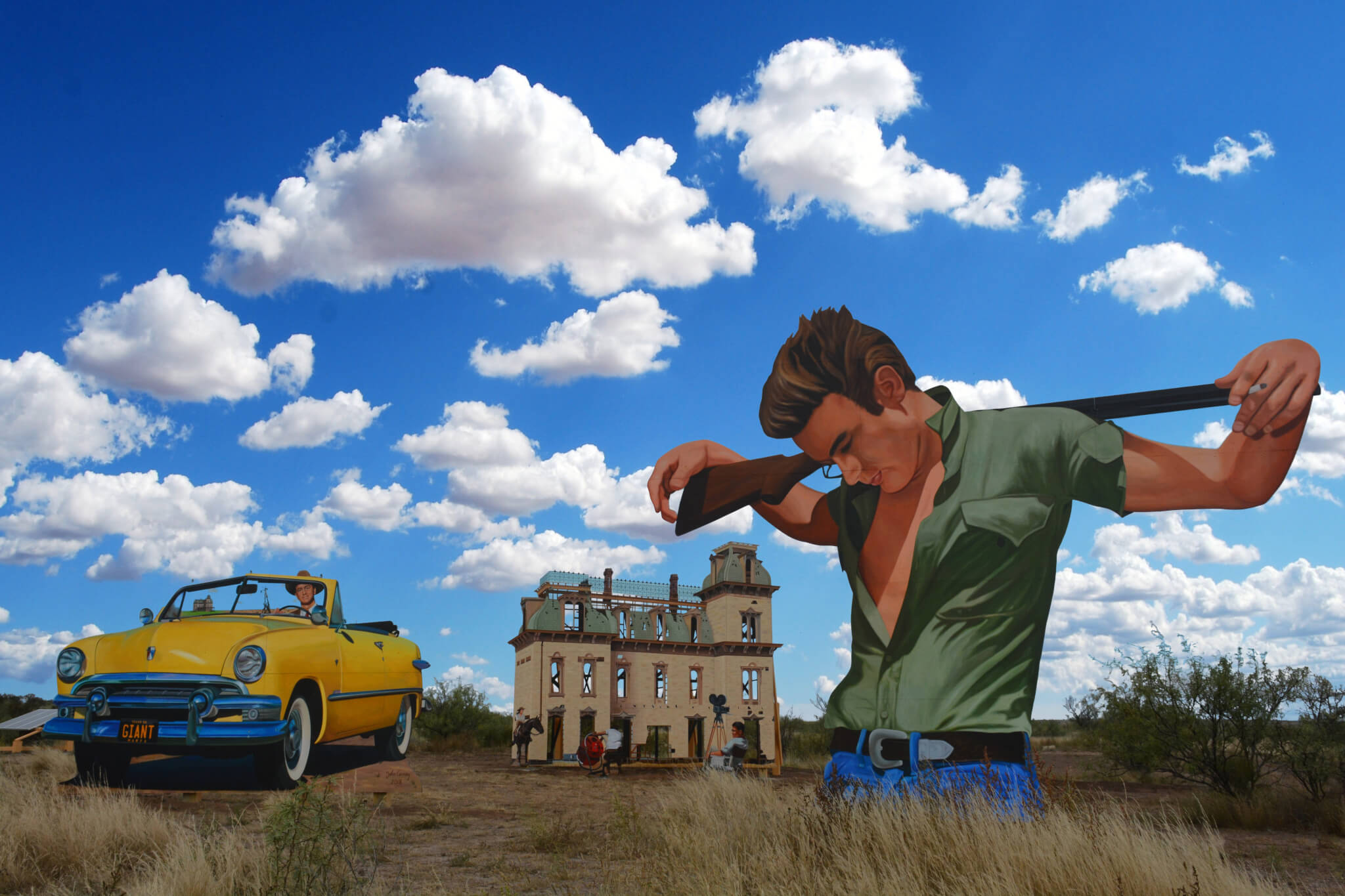 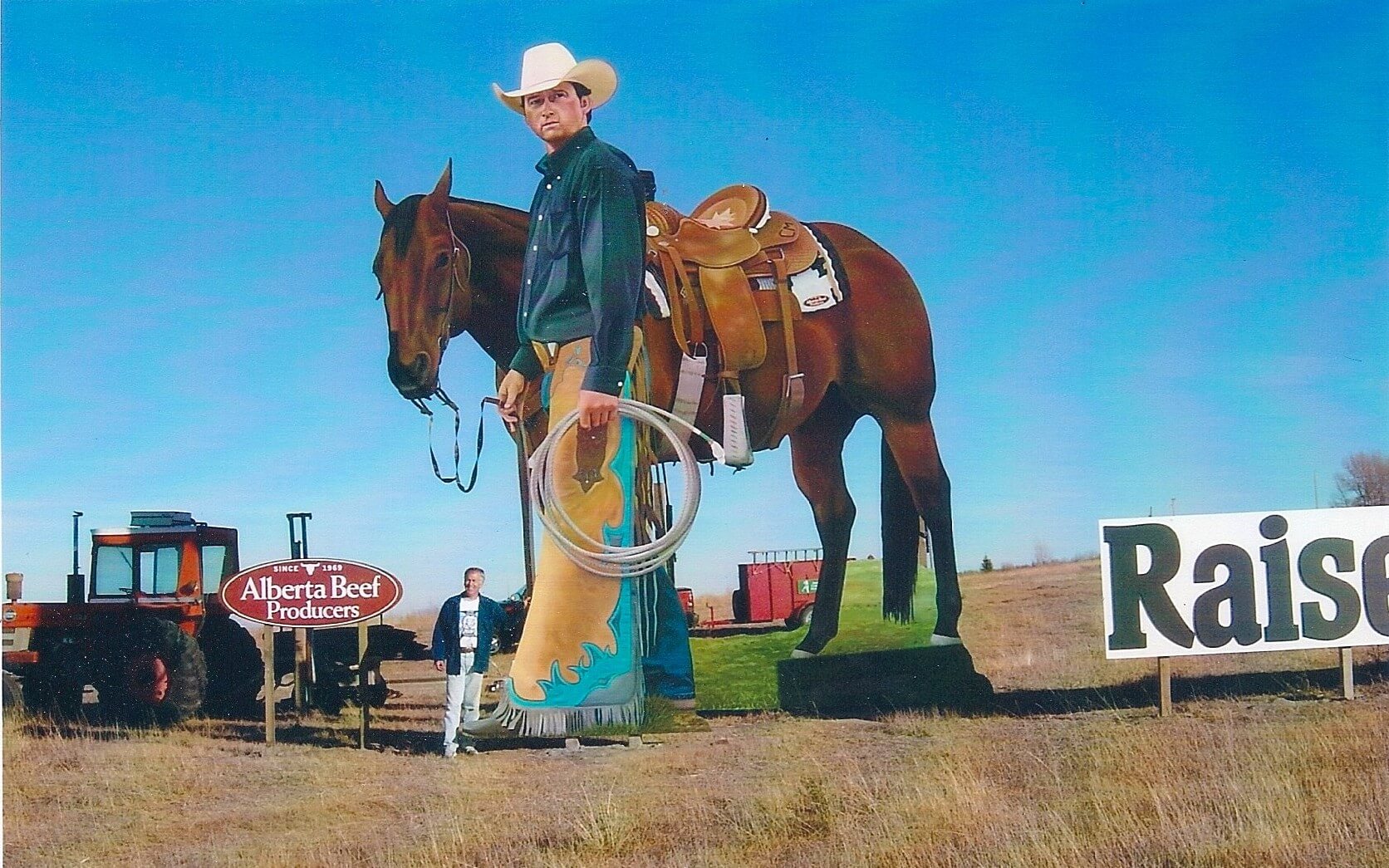 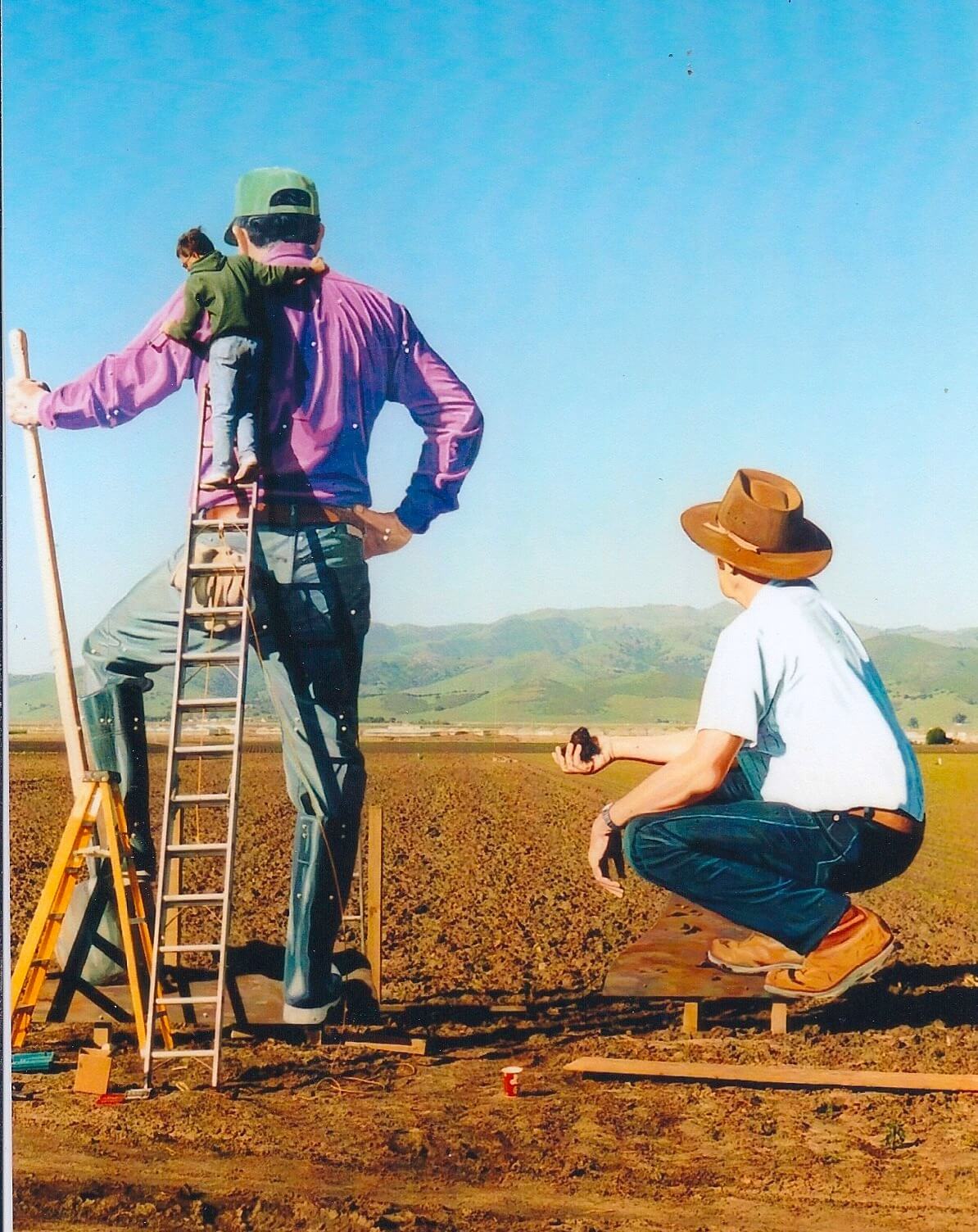